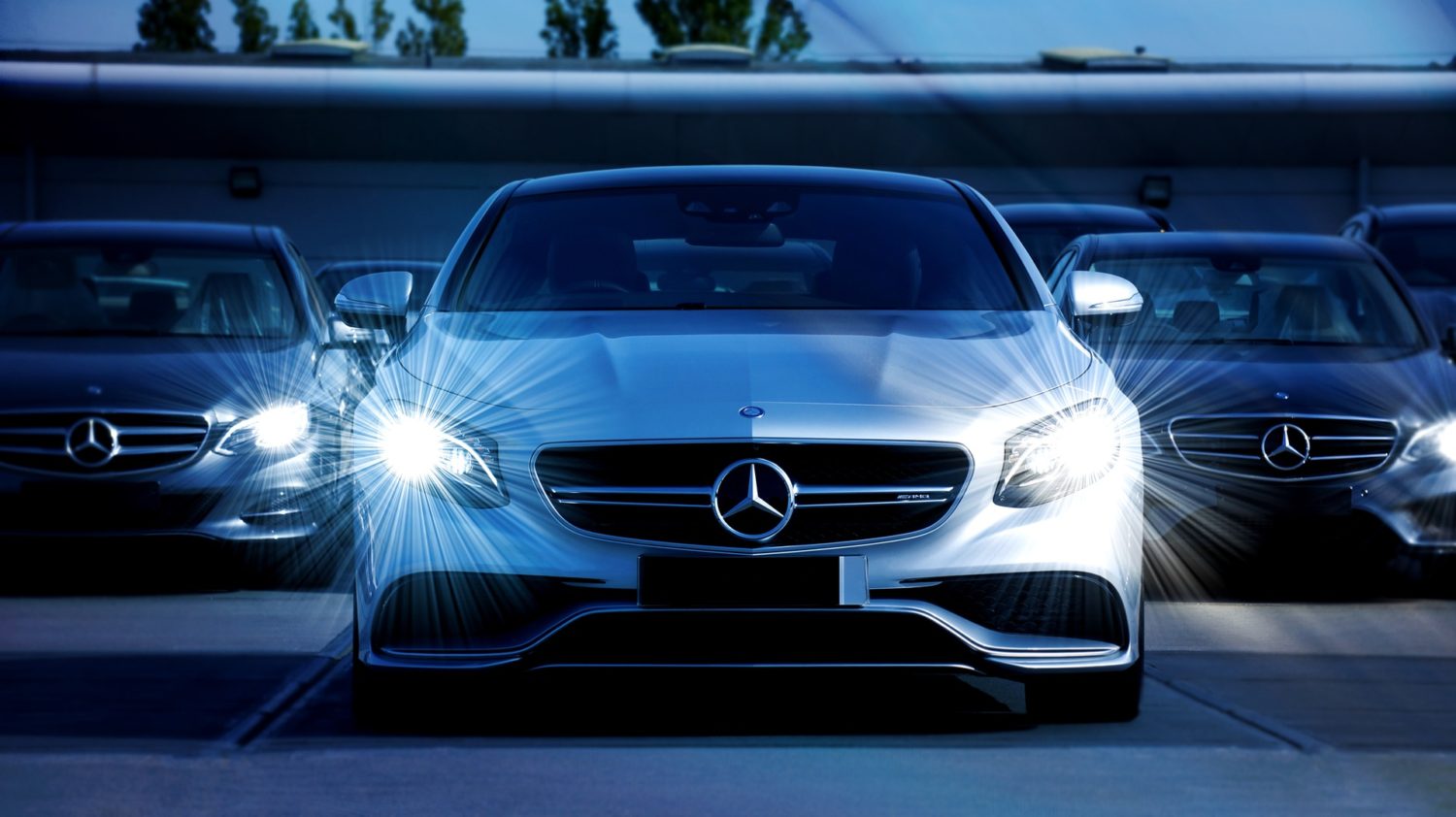 As a marriage and family therapist, I’m often asked how I’m able to hear so many difficult things day after day. Truth is, while seeing the hidden side of people’s lives can be challenging at times, the unintended benefits far outweigh the costs. One of the biggest benefits has been vicariously learning a lot of life lessons as my clients navigate their challenges.

If there’s one thing I’ve learned over the years it is this:everything you envy about others comes with its own set of problems that you don’t see. Said perhaps more cynically, nobody is worth envying, or at least more so than you.

Do I sound like I need a vacation? Well, I probably do, but hear me out first. Here’s what I mean:

Say you’d like lots of money. Fair enough. It probably would alleviate many of the burdens you think it would. But do you also want the emptiness from the entitled children and shallow friendships that so often and easily come with money? Or the easy access to things that seem to ease that loneliness, but create much larger problems in the long run? I’ve heard as many of the rich sincerely curse their wealth as I’ve heard of the poor wish for more.

You want a marriage like the couple you know that has everything together? Well, guess what they just finished telling me about their marriage? It might surprise you. They may indeed have a good marriage, but it is not good because of an absence of problems; rather it is good because of the way they’re working through the problems they’re facing – problems, incidentally, that you don’t see.

You want fame and respect? You may think twice if you heard those that have it talk about how much it hurts when friends and family join strangers in shamelessly trying to take it away from them once they have it.

So what does this all mean for you? Gifts, talents, meaningful relationships – whatever it may be, all that you need to be content is already within and around you. Right now. And you claim it by first noticing it, then appreciating it, and then slowly, methodically, working to magnify it. Feed it with your attention, and starve whatever detracts you from it. Day after day, year after year. Then slowly, over time, the peace and contentment you were seeking in what you don’t have will be found in what you do. You may not be happy as often as you want, but that’s what I’ve learned – nobody is! What you will be is truly content.

And that, my friends, is the only thing I’ve seen worth envying.