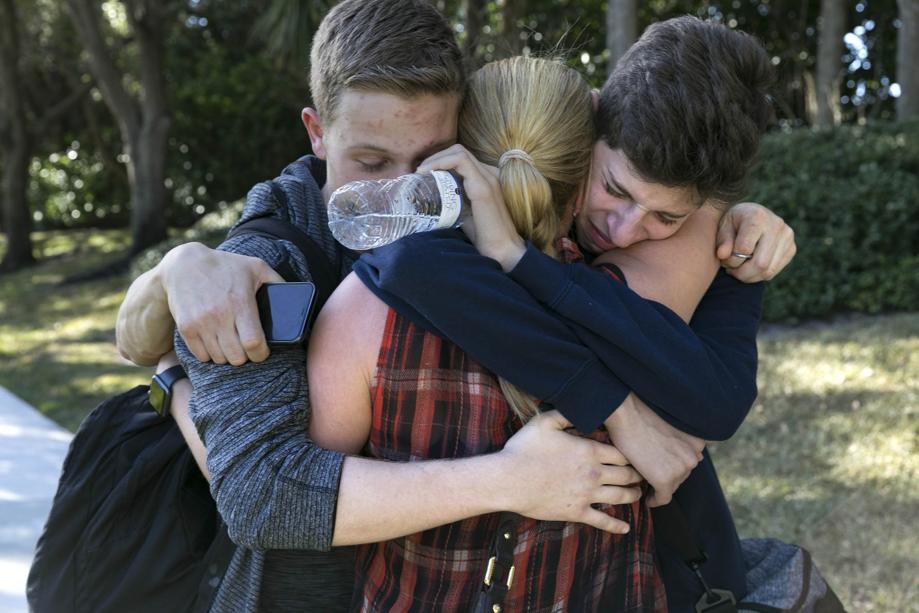 When a person, country, etc gains a position of power (as the US has) they gradually, subtly think they’re superior to those “under” them. They close themselves off to outside feedback about their functioning, stop looking to others for help solving the few problems they are willing to acknowledge, and blame the existence of those problems on the least among them. This arrogance leads them to eventually fall from power, as their broken ways of doing things run their natural course and eventually destroy them.

The US has an undeniable problem with school shootings, and it’s a problem that other countries have largely solved. Why not simply ask them how they did it, then do that? That’s just common sense to me.

I think the answer is because it hasn’t become personal enough to enough of us yet. And therefore we’re not *really* willing to make the individual sacrifices such a shift would take. I suspect that day will come. I hope that when it does, we’re each willing to let go of whatever we’re hanging onto that has turned us into such a wounded, hurting country.

I’m convinced the solution will be a large-scale shift in our culture – in the way we regard each other, talk about each other, treat each other (especially those with less power) – and the way those values are reflected in our laws.

In a perfect world, we’d self-correct before we were forced to, and our power shifts to someone else. It is possible for us to use our power in a way that benefits everyone. That won’t happen, of course. Or if it does, we’ll be the first civilization in history to pull it off. But a man can dream. And try his best for himself and his family.